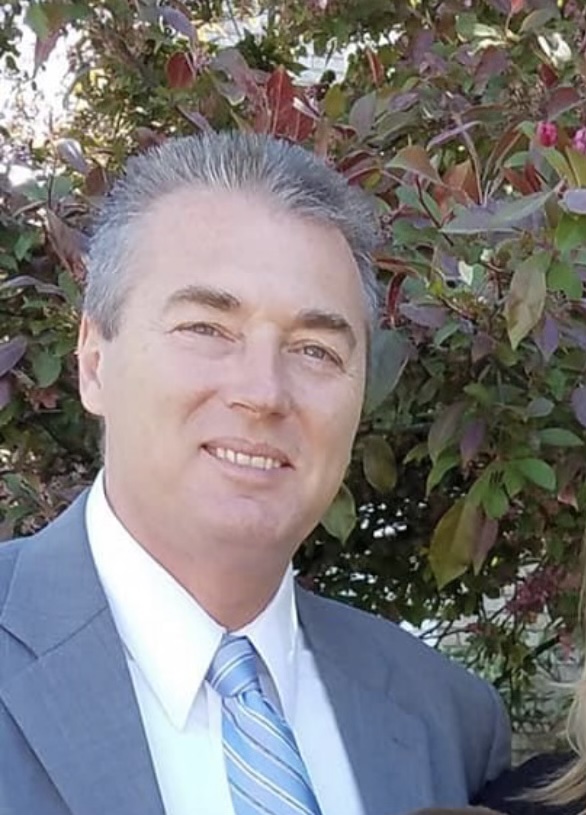 “Tom by far was the most qualified candidate I interviewed, with extensive experience in emergency management and counterterrorism efforts,” Potosek states. “I welcome Tom to the team and look forward to working closely with him to protect and enhance the safety and security of the people of Sullivan County.”

Farney possesses a master’s in public administration from Marist College and has served as a NYS Department of Criminal Justice Services instructor; a policy, procedure and compliance officer; and an emergency management coordinator. For the past 22 years, he has worked for the Metropolitan Transportation Authority (MTA) Police Department, most recently as Detective Sergeant for its Interagency Counter Terrorism Task Force, which includes a close working relationship with the FBI and the NYS Intelligence Center.

In his role with the MTA, Farney coordinated efforts between law enforcement and fire/EMS responders, including interagency meetings, emergency drills, and most recently the State response to the COVID-19 pandemic, for which the MTA played a vital role. He also responded to large-scale events throughout the City, including transports and escorts during 9/11 recovery efforts.

Overall, Farney brings more than 25 years of public service to his new County role, including over 20 in law enforcement.

“Serving as the Counter Terrorism Coordinator and developing relationships and working with leaders in the emergency services community – including Emergency Management, Law Enforcement and Fire Departments – I was privileged to play an integral part in the MTA PD’s success in protecting and serving millions of commuters daily,” Farney acknowledges. “I retired in May and thought it would be easy to transition into that life, but I quickly came to realize that I miss helping others and doing the kind of work that makes life better and safer for all.”

“I’m grateful for the support of the County Manager and Legislature and am excited to come to Sullivan County,” he adds. “I look forward to getting to know and work with the very talented staff and a dedicated County leadership that places safety and quality of life for residents as a priority in government.”

As Commissioner of Public Safety, Farney will oversee the County’s Division of Public Safety, which includes the Office of Emergency Management/Homeland Security, the Bureau of Fire, the Bureau of EMS, and the 911 Center. He’ll also be responsible for the County’s Emergency Operations Center when activated (as it has been for pandemic and storm events).

“I welcome Mr. Farney to Sullivan County, and I look forward to working closely with him on behalf of the public,” affirms District 4 Legislator Nicholas Salomone, chair of the Legislature’s Public Safety Committee. “This is a position we cannot afford to have sit vacant for very long, and I expect he’ll have plenty on his plate on day one.”

Farney resides in Stormville in Dutchess County but plans to relocate shortly to Sullivan. He enjoys outdoor activities such as ATV/snowmobile riding and hiking with his wife, 10-year-old son and two dogs.

“His resume speaks for itself,” says Legislature Chairman Robert A. Doherty. “I am very glad he chose to work and live here in Sullivan County.”