Organizers of Popular Music Series Will Perform at Next Outing 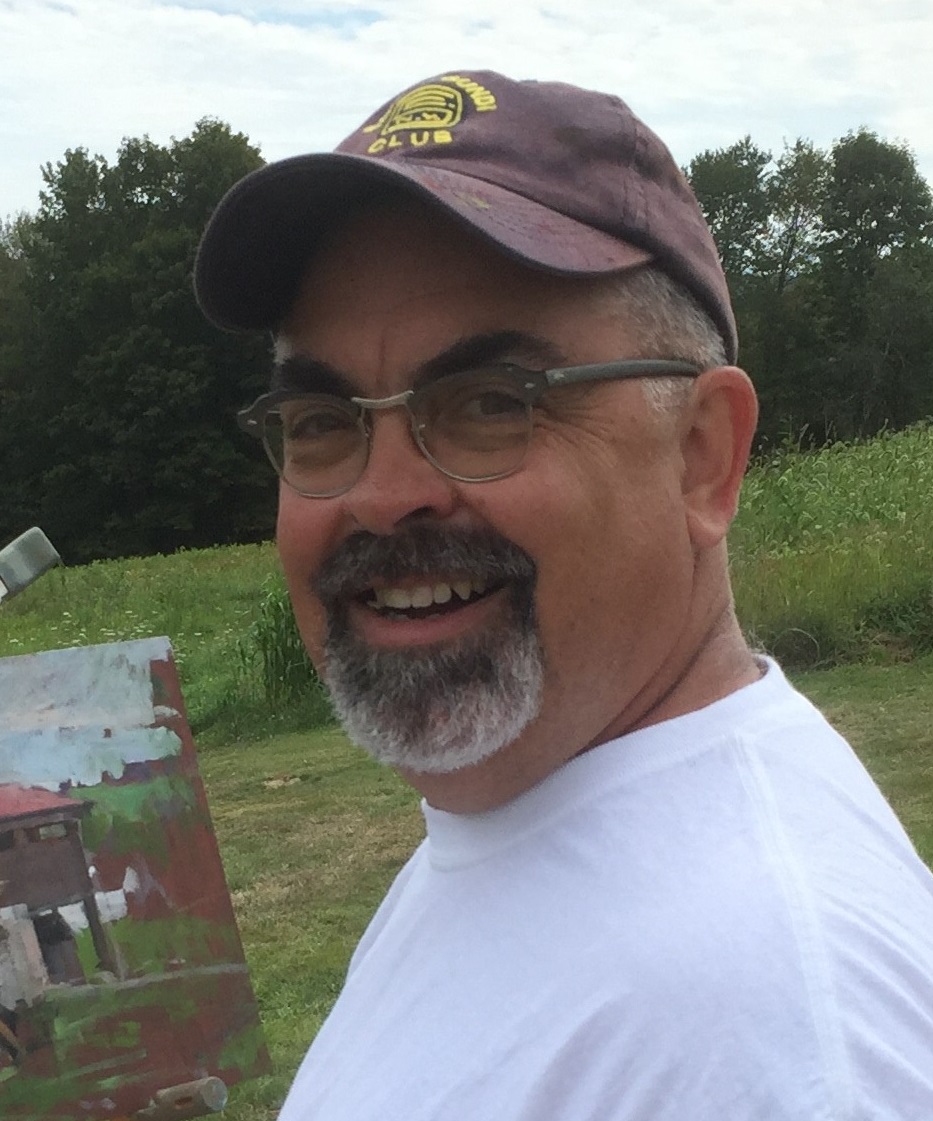 Of late, Little Sparrow has been hosting a Sunday afternoon Music and History series, showcasing the talented residents of Sullivan County in a format that includes first-person history and anecdotes from the resort era and the fifties and sixties. Many of their guests performed in the Catskill hotels, including Mickey Barnett, The Allen Brothers, Larry Ravdin, and Freddie Jacobs. The Johnny Jules Band performed on Woodstock weekend and entertained folks with great sixties music and stories of the festival itself.

On February 2, for the first time, Little Sparrow itself will be the featured performer. Their music covers multiple genres, from bluegrass to sixties rock and rhythm and blues. They are not a traditional band, but rather more of a “collective” project, having performed with more than 20 local and regional musicians from multiple genres during their 10-year run.

For the February show, they will be joined by some special guests, including Jay Brooks on bass. Jay is the art teacher at the Monticello High School. He has performed with the Old Time Fiddlers for many years, and is also a very well respected fine artist (www.jaybrooksartist.com).

The concert is free, but they will be asking for donations to help fund March’s First Sunday concert, featuring the return of guitarist Van Manakas. Van, who comes from Montclair, New Jersey, will be bringing his own jazz trio to the Museum. The date for that show is Sunday, March 1, at 2 p.m., so mark your calendars!