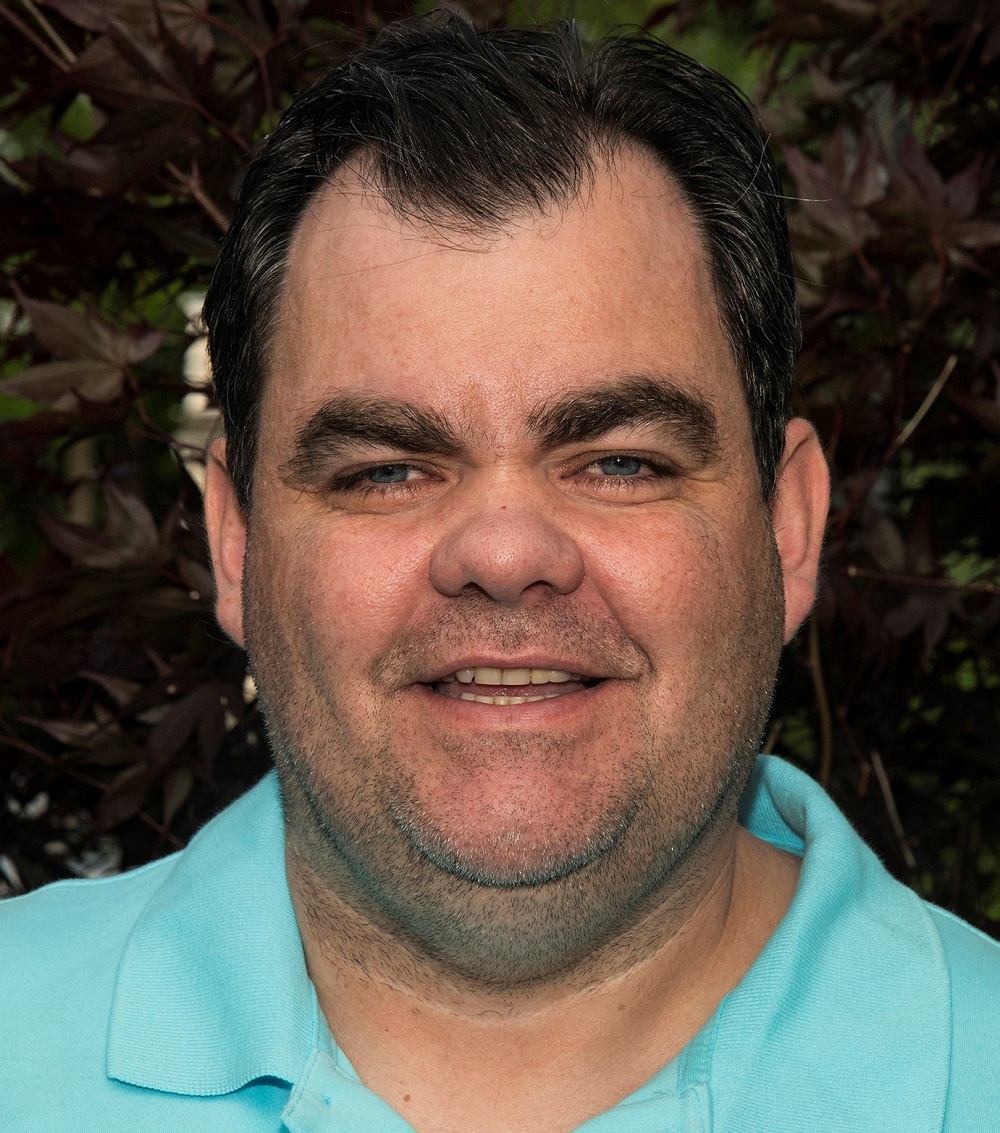 Born and raised in the Bronx, Robert Doherty spent his childhood summers at the family retreat in Sullivan County’s Smallwood. The property is still in the family, and Rob now lives just a mile away in Mongaup Valley.

The County has played a pivotal role in his life, and he in the County’s. He met his wife Cathleen Crumley at the former Michael’s restaurant in Smallwood, marrying her just 10 days after their first date. Shortly thereafter, the couple moved to Sullivan County to start a family, where they’ve remained for the past 25 years. They have three sons: John Ryan, Matthew and Douglas.

Having worked in restaurants his entire life, Rob is a successful businessman in the food industry. A graduate of Franklin Pierce College with a bachelor’s degree in Human Resource Management, he spent many years turning failing restaurants into thriving, profitable businesses. He currently owns Sullivan County Farms, a Monticello-based farm-to-table food distribution company that connects upstate farmers with New York City restaurateurs eager for fresh meats, eggs and syrup.

As District 1 Legislator, Rob aims to increase transparency and openness in County government, utilizing his experiences as a businessman and local taxpayer. This is his first public service role, but he is an avid, longtime student of state and national politics, and is keenly interested in keeping his promises to voters. Rob also plans to attend town board meetings within his District and consistently be available to answer questions. 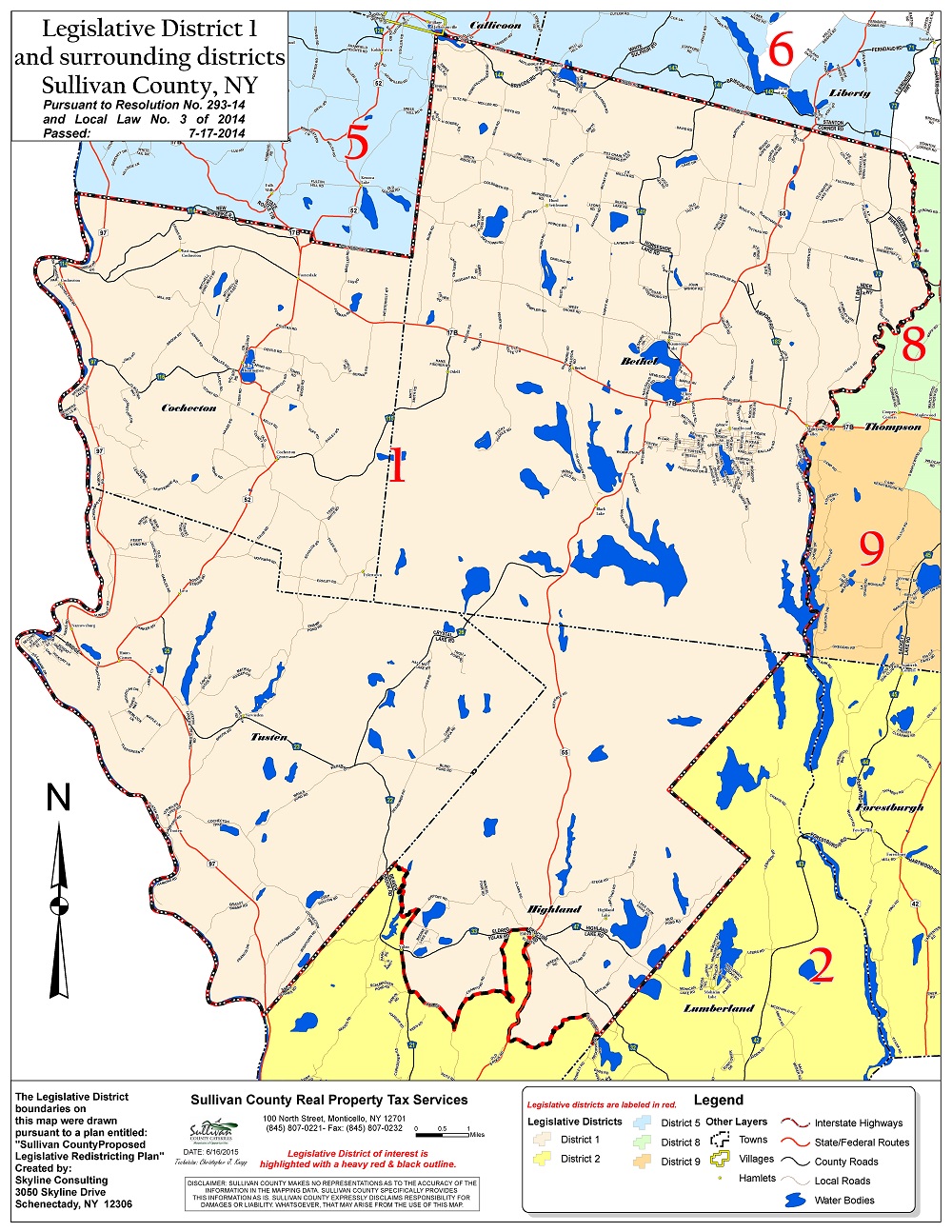