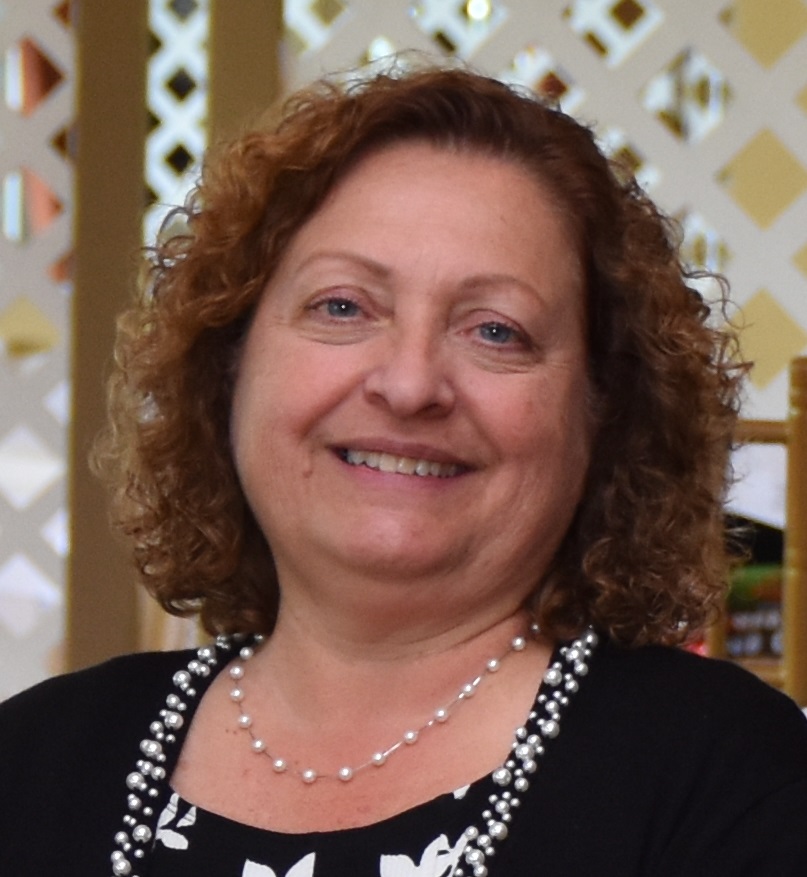 Over the past 40 years, Nadia Rajsz has built a career of excellence in the health profession, skills which she brings to the Sullivan County Legislature as the District 2 Legislator since 2017. She served as Vice Chair in her first term.

Currently an associate professor with and interim chair of SUNY Orange’s Clinical Lab Science Department, Nadia is a licensed medical laboratory technologist and teaches classes in that field and in phlebotomy at the college. She possesses a master’s degree in biology and has worked in several hospital laboratories since 1978, including the Beth Israel Transplant Lab.

“Lab professionals are a large and critical component of healthcare,” she affirms. “I do it because I like helping people.”

A Glen Spey resident for over 35 years, Nadia first ran for public office – and won – in 1999 as a Lumberland Town Councilwoman, where she served eight years. In 2010, she became the Town Supervisor, being elected twice to that position. She gave up that role in 2016 to successfully run for District 2 Legislator.

“Once I saw how I could help people, I sought out further opportunities to do so,” she explains. “I’m not a miracle-worker, but I try to do what I can, and this Legislature works so well together. We have accomplished a tremendous amount of good for the County, working as a team.”

A committed community advocate, Nadia currently serves as Lumberland’s representative on the Upper Delaware Council and formerly served on the Upper Delaware Scenic Byway Committee. She is president of the Ukrainian National Women’s League of America (Branch 62, Glen Spey), which often organizes fundraisers to benefit local families (especially women) and causes in the Ukraine.

She is a parishioner of both St. Peter and Paul Ukrainian Orthodox Church and St. Volodomyr Church located in Glen Spey, where she lives with her husband Michael. Married since 1980, the couple raised two daughters, Deanna and Natalie, and adore their granddaughter Julia. 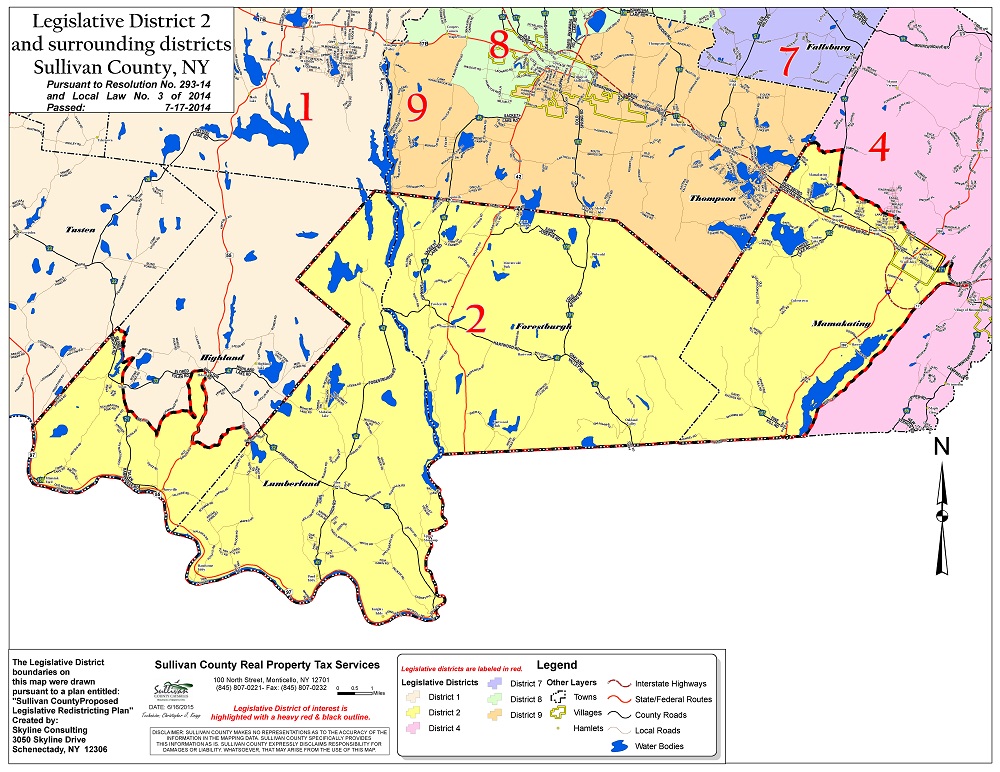