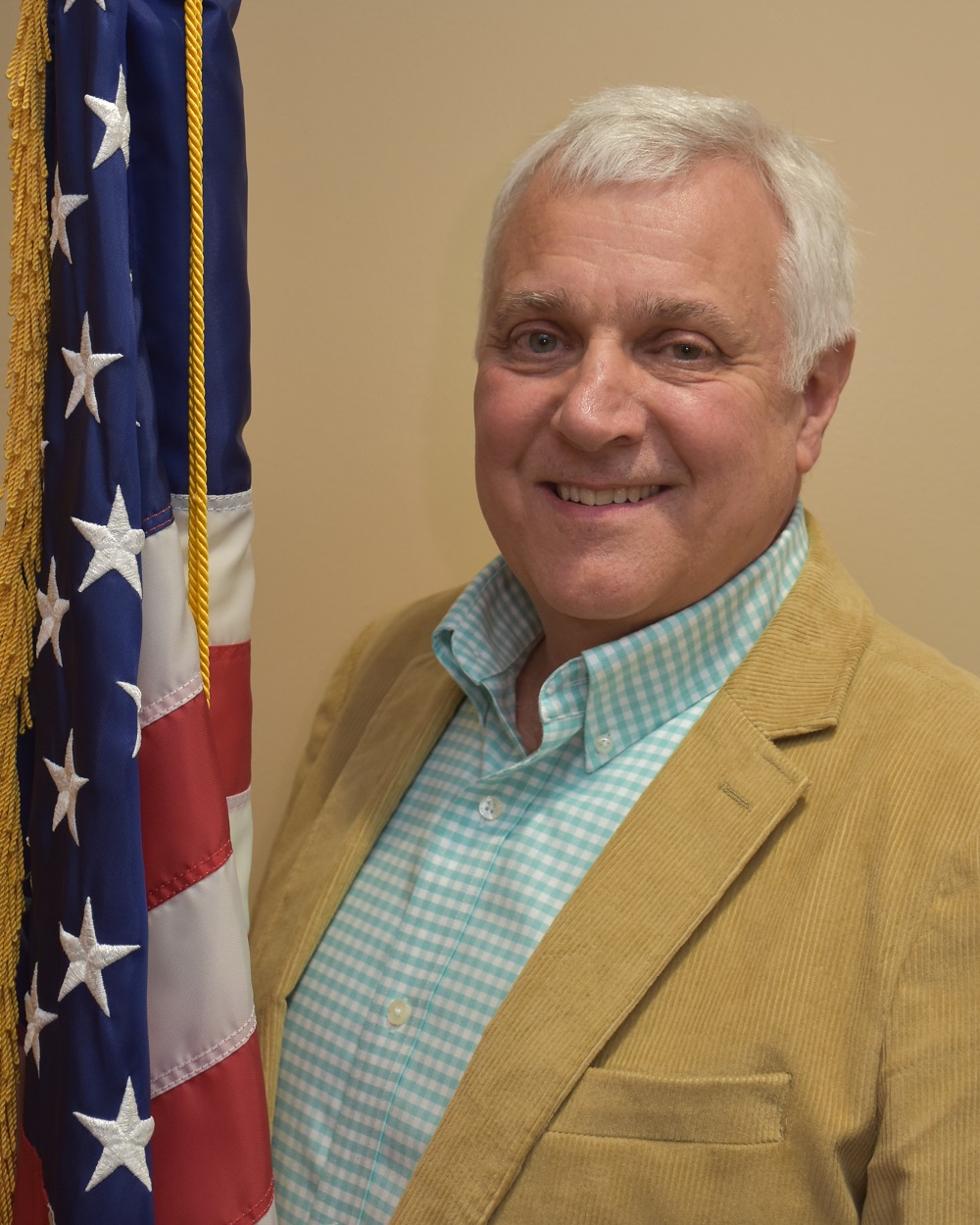 Born in Poughkeepsie and raised in Rock Tavern, Mike Brooks and family moved to Sundown in the Town of Denning when he was in his early teens. A graduate of Tri-Valley High School in Grahamsville, Mike earned an associate’s degree in Social Science from SUNY Orange, then went to work for Alan Gerry’s Cablevision.

Eager for new challenges, Mike ultimately returned to college to gain a bachelor’s in Communication and Media Management from SUNY New Paltz, studying everything from media concepts to computer programming to the history of religion in America. He subsequently landed a job installing a 17,000-line communications system for IBM, followed by other large telecommunication projects for Blue Cross Blue Shield, Marist College, Vassar College and Orange Regional Medical Center.

As the industry and technology changed, Mike’s work did too. He became far more immersed in the world of I.T. (Information Technology), witnessing the advent of IP (internet protocol), which was changing the very way we talk to one another, be it over the phone or computer. Whether Mike was working with cable TV, satellite TV, telecommunications or data networks systems, the underlying technology was evolving at an ever-increasing pace.

In 2010, Mike returned home to Sullivan County for an employment opportunity within the I.T. department at The Center for Discovery, where he currently is employed as a Telecommunications Specialist.

He resides in Grahamsville with his wife Donna (with whom he formerly operated Brooks’ Chestnut Woods restaurant) and daughters Rachel and Teresa.

As District 3 Legislator, Mike plans to utilize his broad range of professional experiences – from building call centers to building computers, from building communications links that span townships to repairing oil burners to helping staff a restaurant. He is eager to continue his success in public service at the County level, and to both share his wisdom and to listen to the concerns of Sullivan County’s citizens 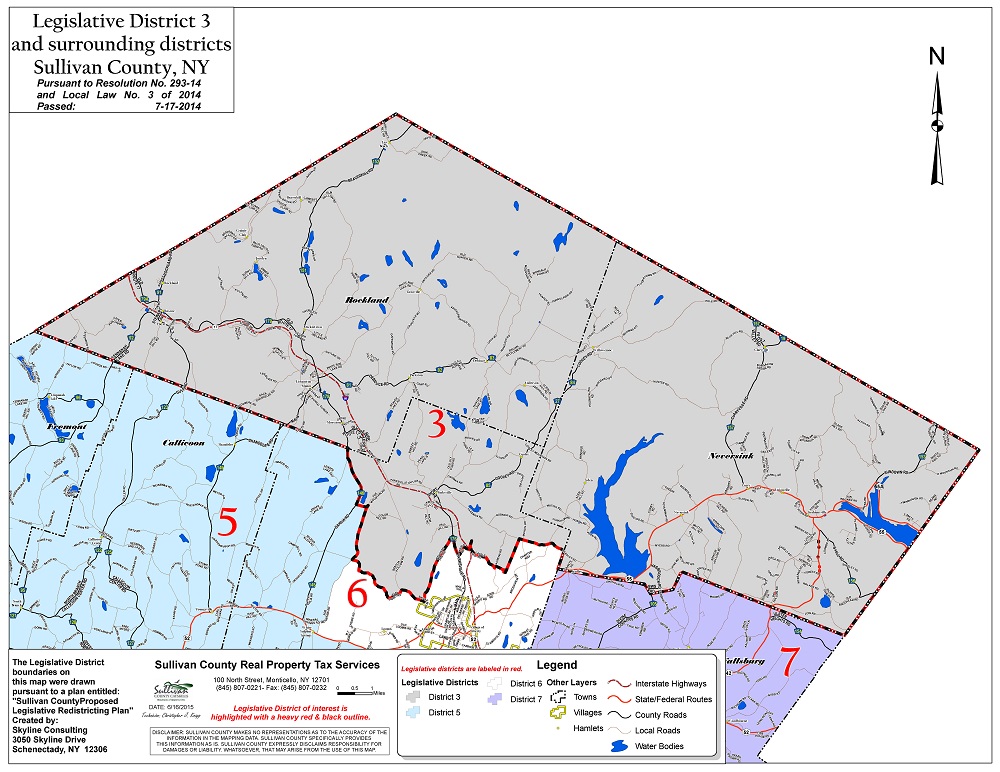