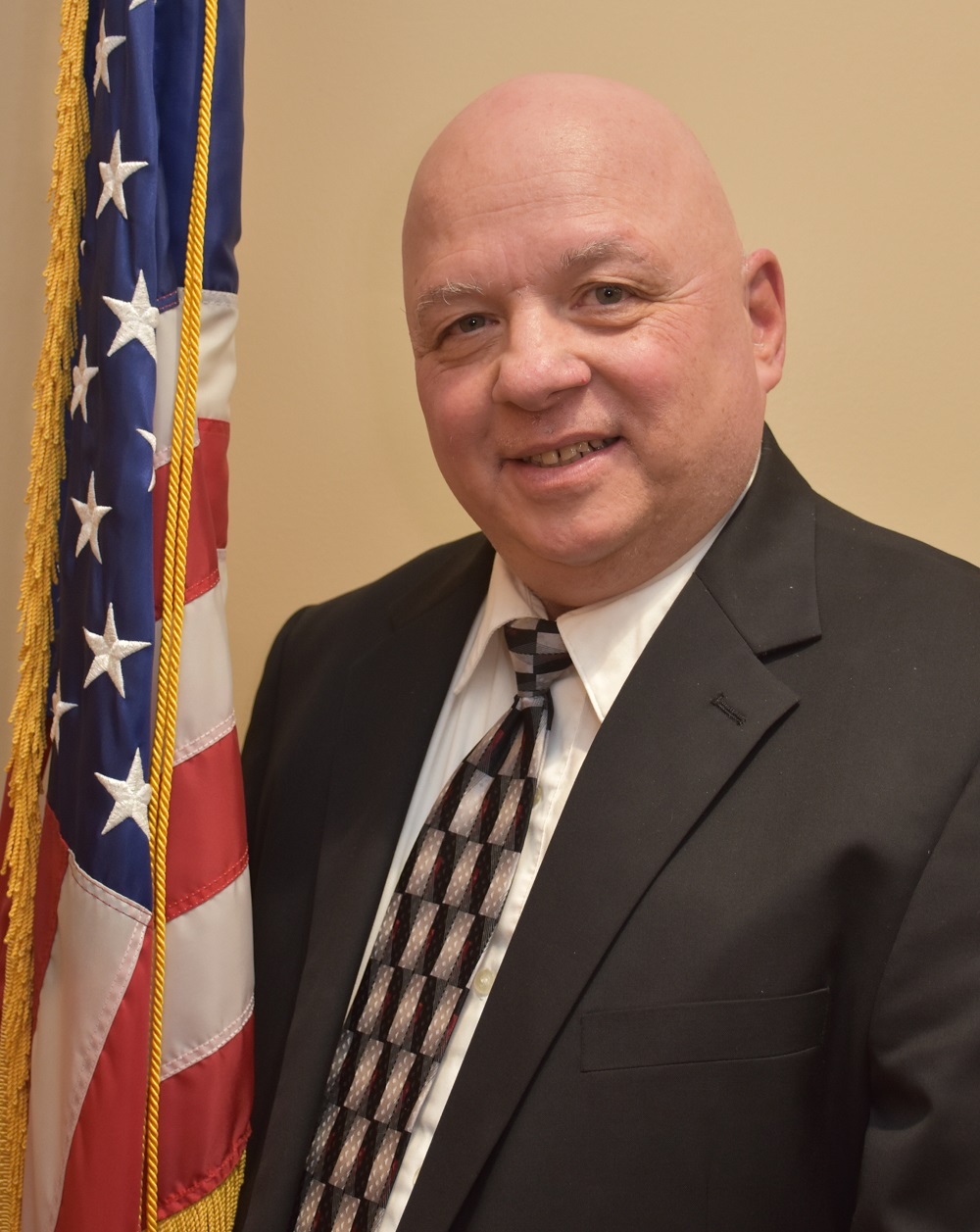 He may have been born in the Bronx, but for well over 50 years, Nick Salomone Jr. has been travelling the hills and valleys of Sullivan County.

“My parents had a place in Wurtsboro Hills starting in 1966,” he recalls. “And I’ve been a Bloomingburg resident since 1973.”

In fact, Nick graduated from the police academy and served as a Town of Wallkill officer, a Town of Mount Hope crime prevention officer, a Town of Goshen officer, and an MTA Police administrator. It’s even how he met his wife Pat, who spent 39 years as a secretary in the NY State Police’s Troop F offices.

He had started his career as a mailroom clerk with NY Telephone, “but I realized that without college, I couldn’t get anywhere.”

So he eventually earned his bachelor’s in business administration from Dominican College, continuing his career with NY Telephone (now Verizon) for 26 years before retiring as staff manager in the Pearl River office.

Meanwhile, Nick raised two children – David and Lori – with his wife, to whom he’s been married 48 years. Members at Our Lady of Assumption Church in Bloomingburg, the couple enjoy their three grandchildren as well: Dylan, Alivia and Alexa.

And, of course, there’s his other love: public service.

“I’ve been a Republican since 1992 and currently serve as chair of the Town of Mamakating Republican Committee,” he says. “I enjoy government and love serving the people.” 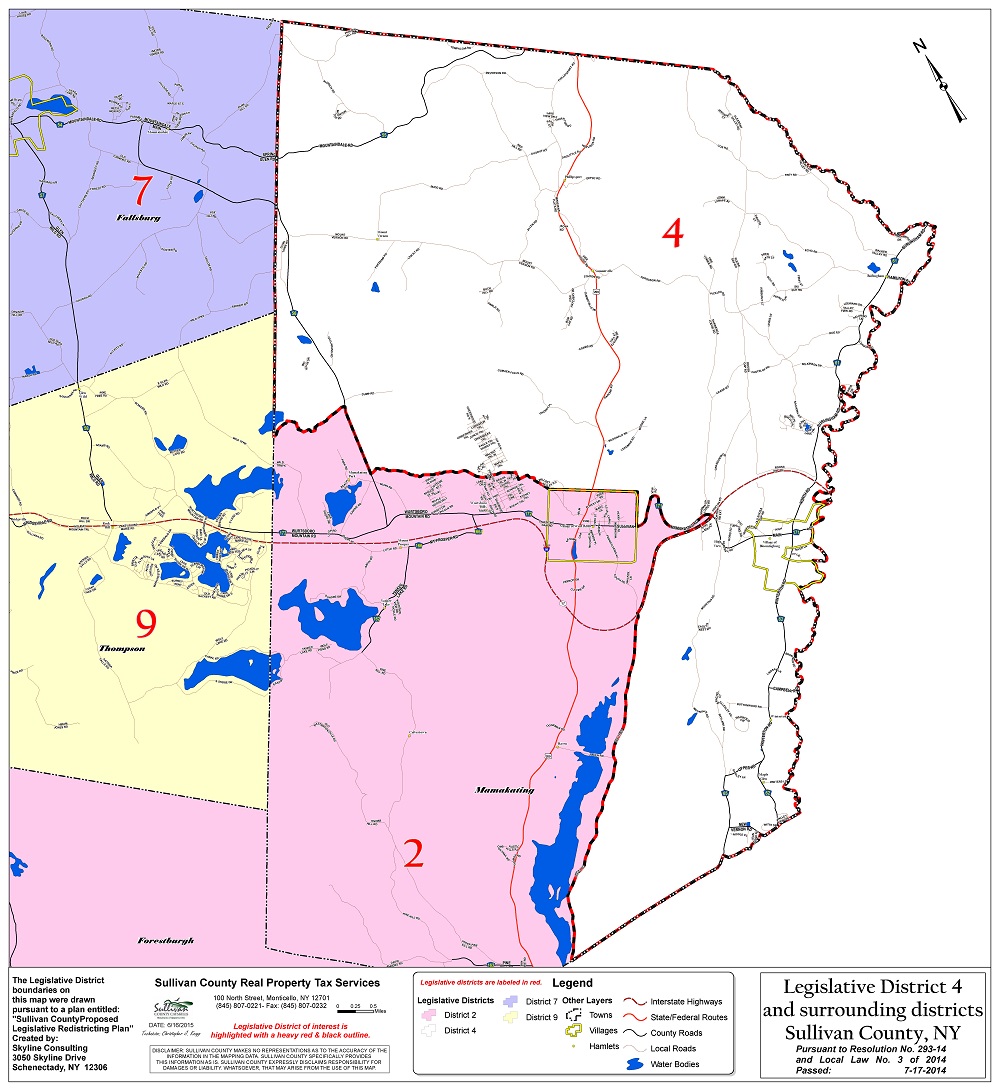