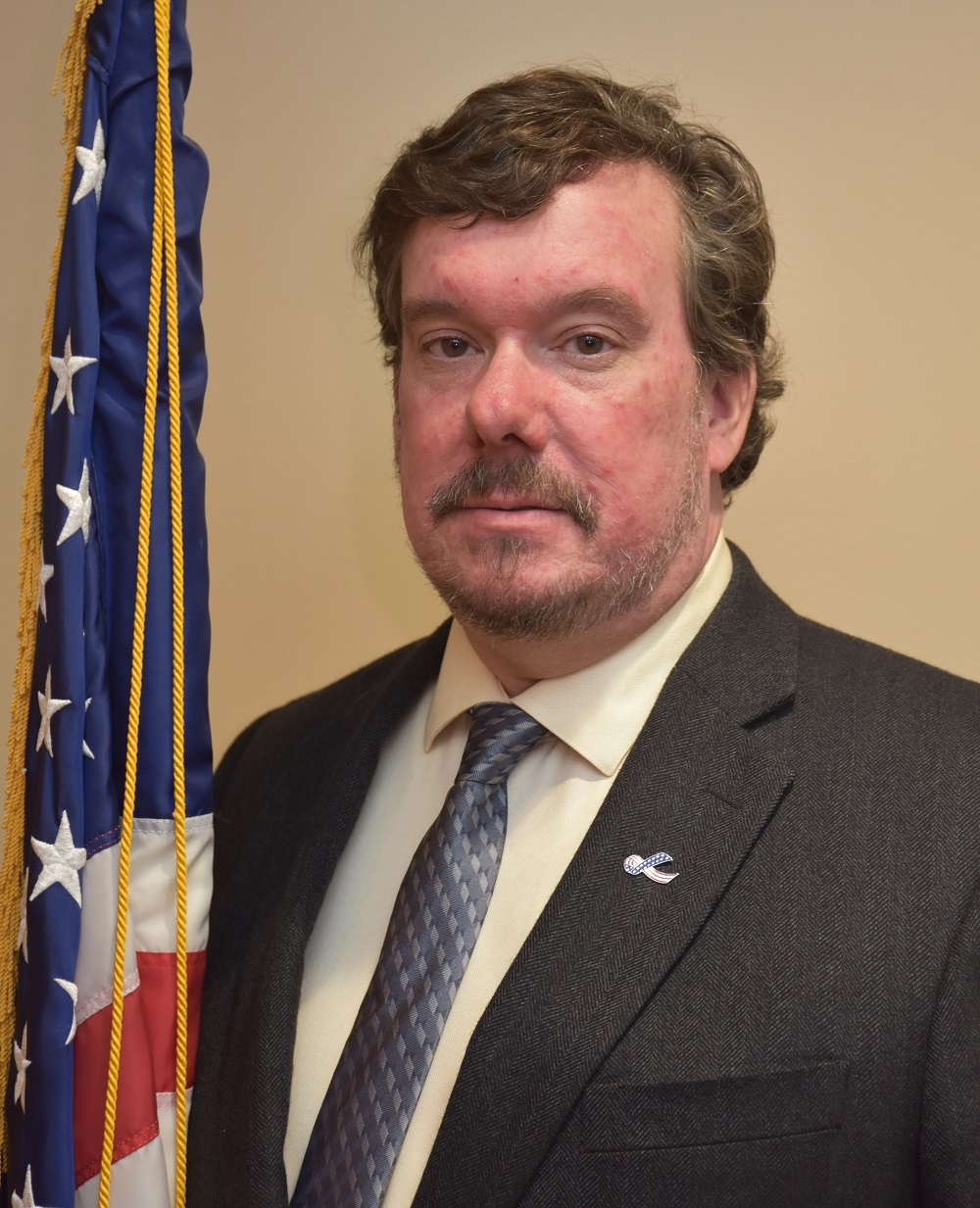 I am a lifelong resident of District 5 and a graduate of Delaware Valley Central School. For the last 32 years I have served the community in various capacities in emergency services. For 15 of those years I was a New York State EMT.  I served as a chief line officer in the fire department, as well as Captain and President of the Ambulance Corps. Part of my responsibilities for those positions included budgeting and supervising the membership.

The last 16 years, I served on the Fremont Town Board, 8 of those as a board member and the most recent 8 years as Town Supervisor and Town Budget Director, maintaining the Long Eddy Water District, and supervising the 27 full- and part-time employees of the town.  This also encompassed dealing with the union contract in which the employees have always been treated fairly.

When I was a teenager, I had the good fortune of working on a farm where I milked cows, baled hay and fixed fences.  I learned at a very young age about a work ethic: it didn’t matter how hot, cold or wet it was, you had to get the work done.  This is when I learned the importance of being green - we recycled everything and used local resources whenever possible.

Being a believer in term limits, I moved on to the next chapter in serving the community at the County level.  I will keep things as simple as possible and focus on where your tax dollars are supposed to go, such as the roads, bridges and infrastructure, as well as keeping our streets safe to walk on at night.  I believe it is important to treat the men and women who provide those services fairly.

I fully understand the complexities of the County government compared to the town government.  I believe we need a more fiscally conservative approach to budgeting.

In closing, I think it is very important the people in government remember that the tax dollars are not theirs. The money belongs to the people. That is why you have to think like a tax payer, not a tax spender. 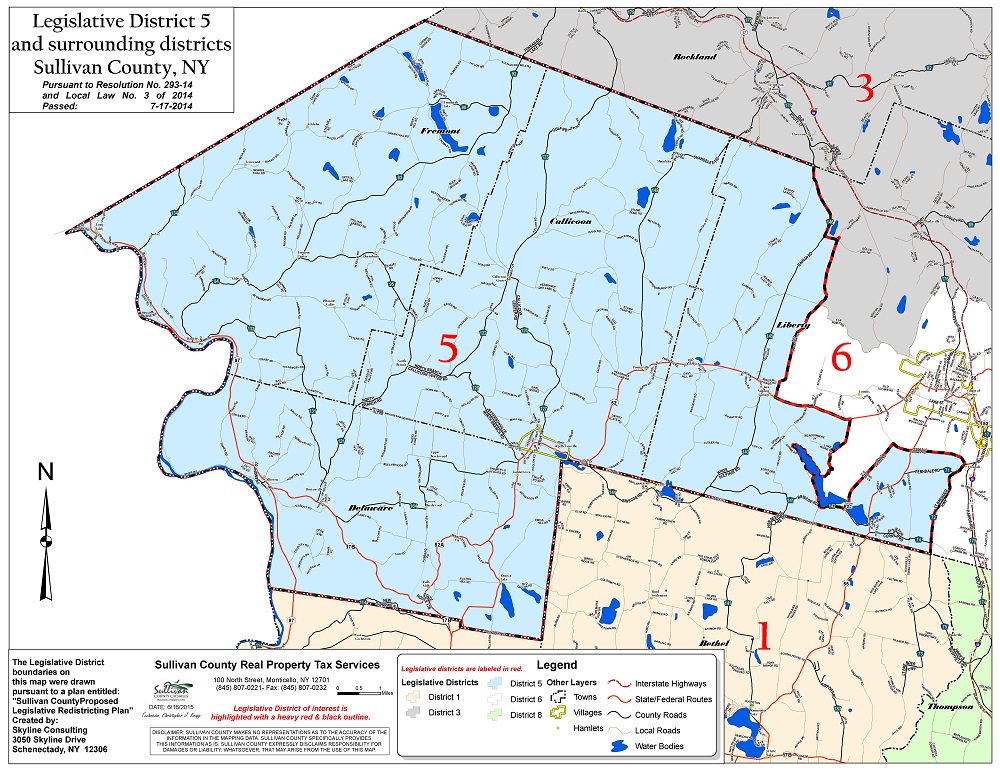