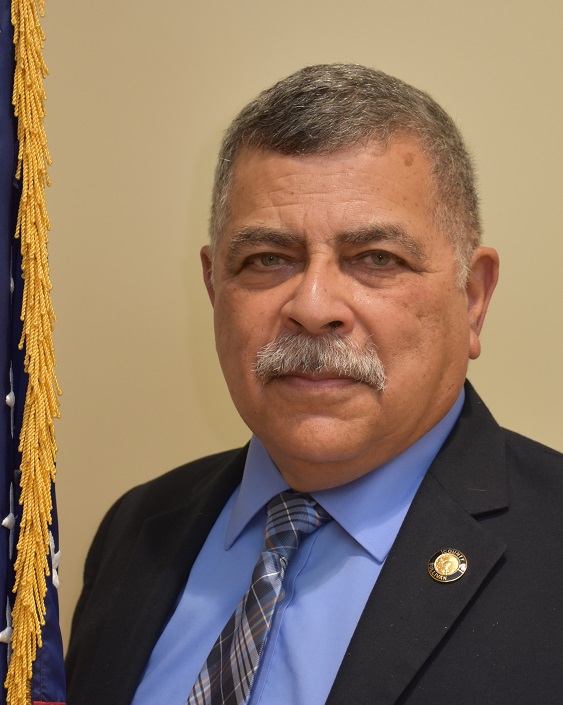 Luis Alvarez received his B.S. Degree from Catholic University of Puerto Rico. From 1985-2015, Mr. Alvarez was employed by the Sullivan County Sheriff's Department with specialized service as a DARE officer from 1999-2015, retiring as Lieutenant in Charge of the Sheriff's Youth Division & Community Safety Programs.

Luis has been happily married for 41 years and has two children. Residing in Liberty for over 33 years, he has been an active participant in the community, serving on many boards and committees including the ARC, where he has been on the guardianship committee for over 8 years, and formerly the Village of Liberty, as a Trustee.

Luis is continuing his service to the residents of Sullivan County as District 6 Legislator, where he is now serving his second term. He was previously Chairman of the Legislature. 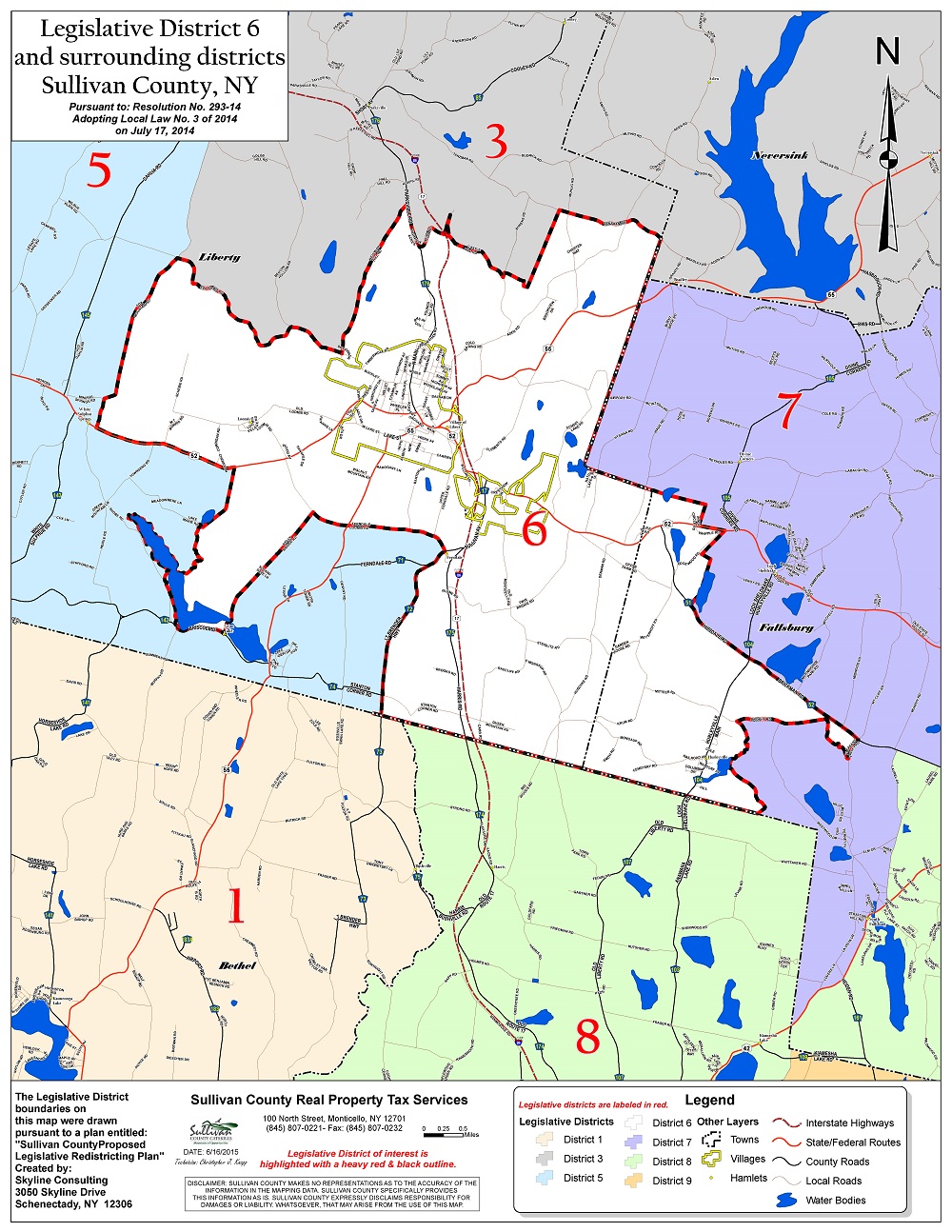