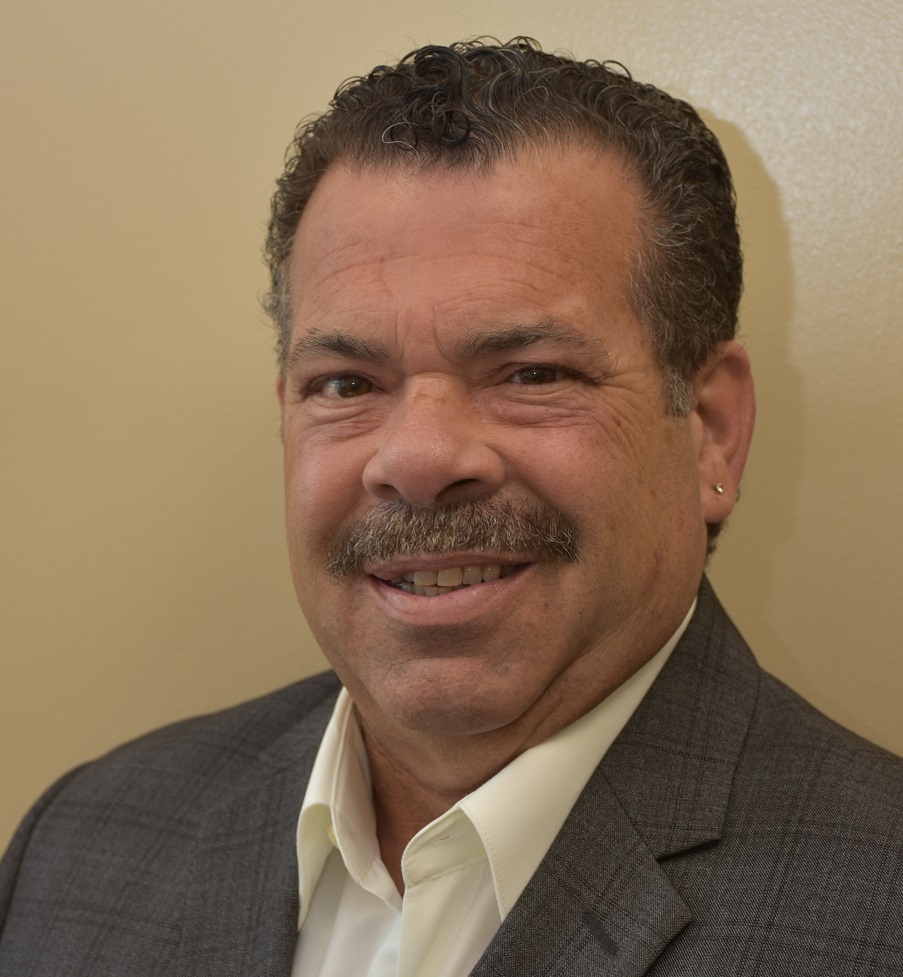 By day, Legislator Joe Perrello is a mechanic. He works and co-operates Brother’s II Auto Body and is co-owner of Fallsburg Service Center, Fallsburg Car Rental, and J & G Home Developers. Previously, he worked for many years as co-owner of Perrello Limousines before selling the company.

Joe’s experience in politics began years ago when he held two terms as a Fallsburg Town Councilman. While in office, he was highly involved in the daily operations of the town alongside the other board members. He was a member of the Fallsburg Fire Department, a past treasurer for the Hudson Valley Auto Technicians Association, and a former member of the Fallsburg Lions Club. He has also coached Little League and AYSO.

In his role as County Legislator, Joe chairs the Public Works Committee and is a member of the Sullivan County Industrial Development Agency.  In this role, he works closely with the Department of Public Works Commissioner, the County Manager and the Deputy County Manager to make our public works system more efficient.  In addition, Joe is involved in the County’s daily operations and is committed to using resources conservatively. He takes a significant amount of pride in knowing that the County is moving in a forward direction to make it a more beautiful, more wonderful place to live and work for its residents.

Born in Brooklyn and raised in Staten Island, Joe moved to Sullivan County over 35 years ago. His parents owned the late Lazy G Campground in Woodridge, and since moving to the area, he and his wife Karen have made Fallsburg their home. Joe is known as a renowned pigeon racer and is the Club Race Secretary for the Sullivan County Racing Pigeon Club. In his free time, he enjoys spending time with his wife, four children and their five grandchildren. 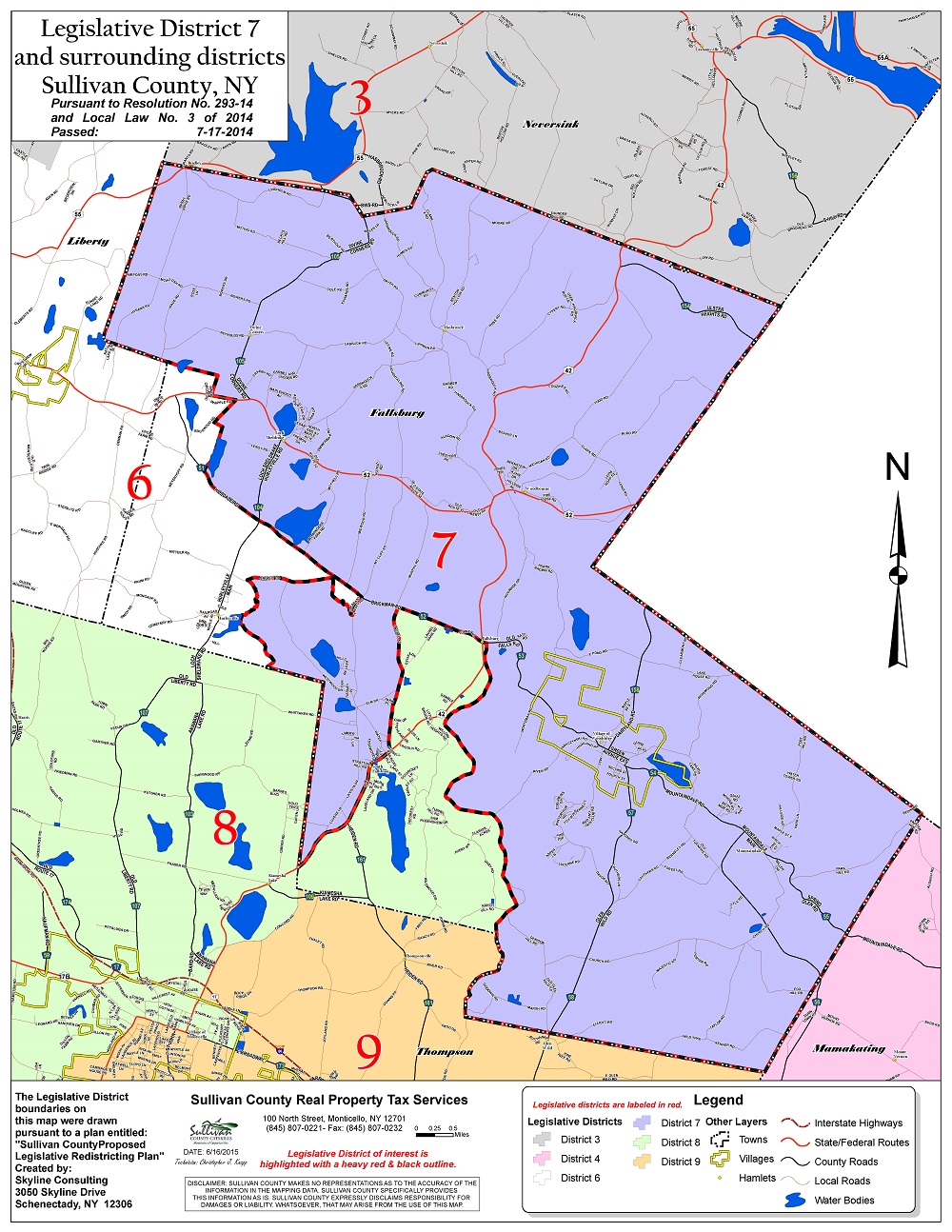