County Coroner Elected to Statewide Board 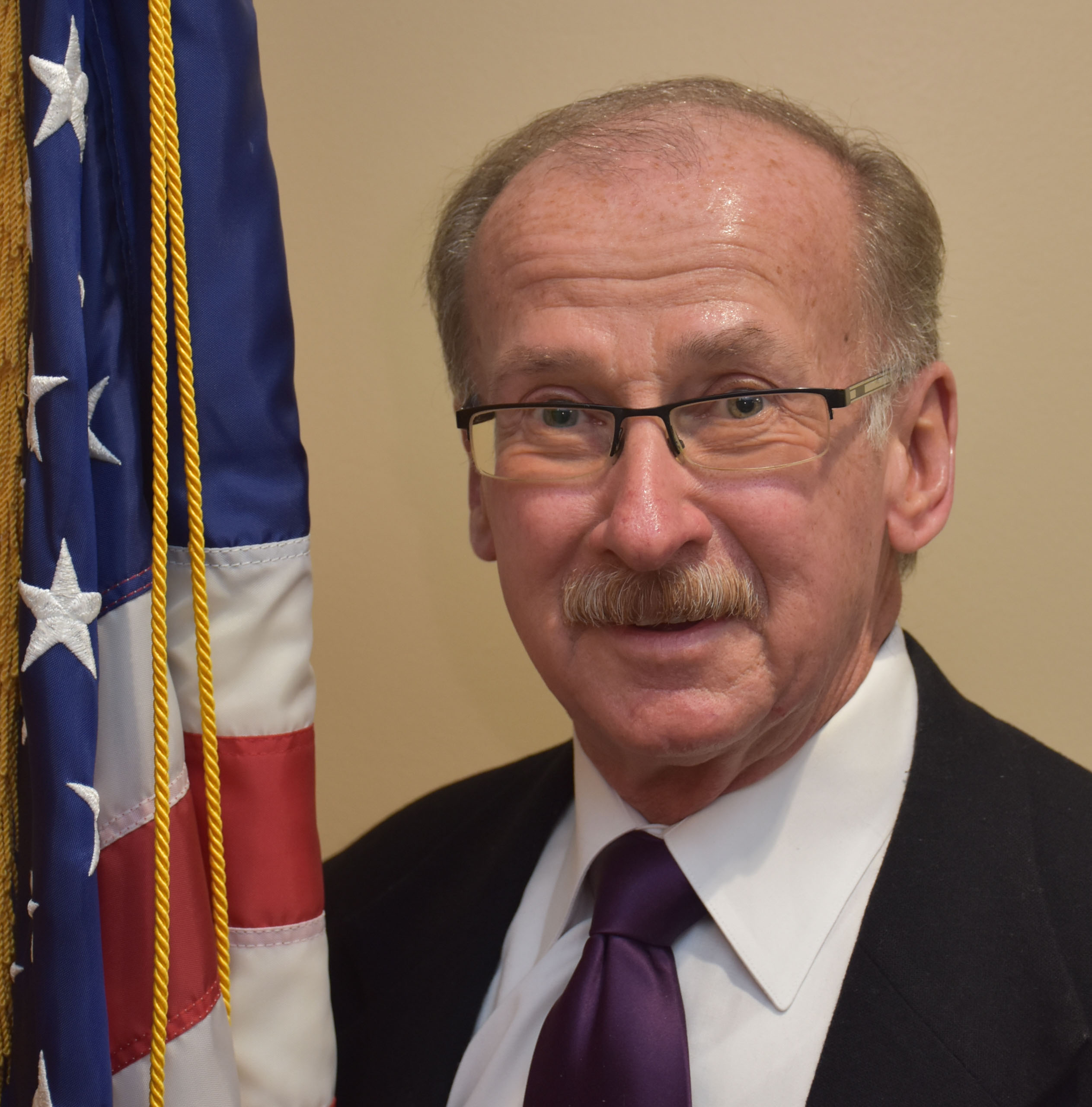 Monticello, NY – Longtime Sullivan County Coroner Michael Speer returned to the board of the NYS Association of County Coroners and Medical Examiners (NYSACCME) on September 21, when members unanimously elected him to a four-year at-large position, representing the entire State.

A 20-year member of NYSACCME, Speer previously served as treasurer of the board. He and fellow Sullivan County coroners Alan Kesten, Albee Bockman and B. Elton Harris were instrumental in bringing NYSACCME’s annual conference to Sullivan County last year.

“It’s an honor, and I am very proud to be on the board again,” Speer affirmed, explaining that his role will include drafting legislation to be presented to State lawmakers, helping set up training meetings and conferences, and governing the finances and affairs of the Association, which represents 160 members, including county coroners and medical examiners across New York.

A resident of White Sulphur Springs, Speer has served the citizens of Sullivan County as one of four Coroners for the past 23 years.

“I feel very good when I can help families,” he noted, “particularly on the toughest days of their lives.”