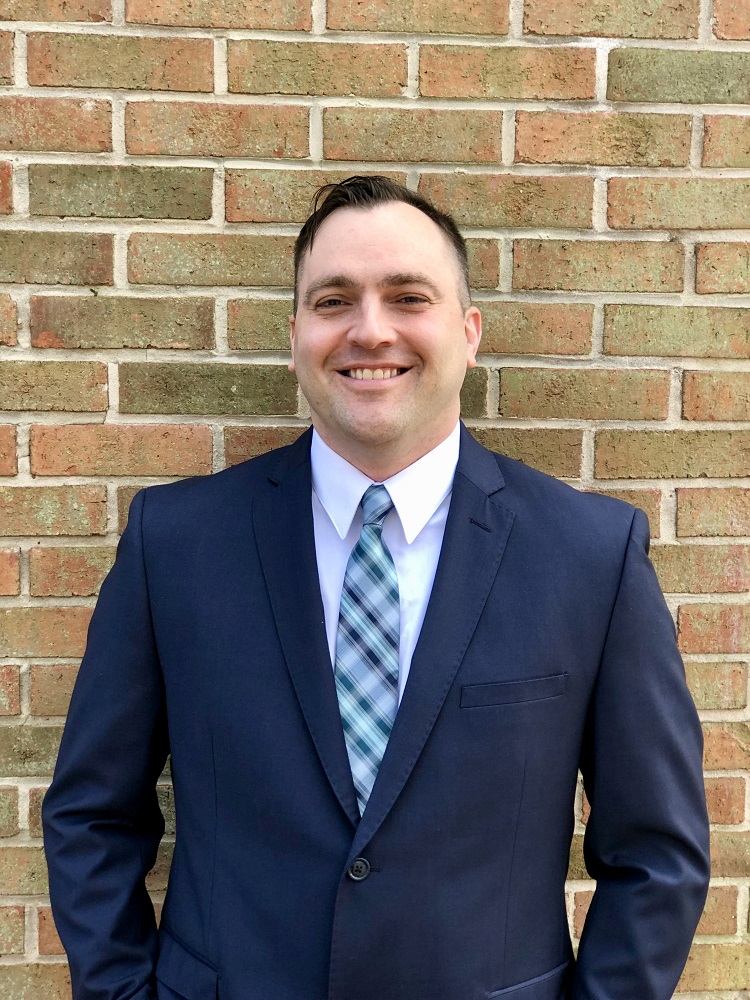 Liberty, NY – Sullivan County Manager Joshua Potosek is pleased to announce the selection of Social Services Commissioner John Liddle as the new Commissioner of the Division of Health & Family Services, as confirmed today by the Legislature.

“A decorated Navy veteran who continues to serve as leader of our COVID-19 response effort, John brings the skills and experience Sullivan County needs at this moment and going forward,” Potosek affirmed. “In the two years he’s served with the County, John has demonstrated strategic foresight, deepened his considerable knowledge of County, State and Federal government, and developed a love for the County he now calls home. I am proud to work with him to improve upon the many ways this large Division serves taxpayers and the most vulnerable.”

Liddle came to Sullivan County in 2019 after retiring from the U.S. Navy with the rank of Lieutenant Commander. The Pottsville, Pennsylvania native served for two decades on board various ships and in high-ranking Washington offices, including at the Pentagon as Technical Support Officer and Operations Briefer to the Chief of Naval Operations. During this time, he completed a Master’s in Strategic Communications and Leadership from Seton Hall University, bolstering a Bachelor’s in Political Science earned at the U.S. Naval Academy. At the same time, he completed a second Master’s, in National Security and Strategic Studies at the Naval War College. He later became Executive Officer of Naval Support Activity Washington at the historic Washington Navy Yard, finishing his Navy tenure as Executive Assistant to the Commander of Navy Installations Command.

For nearly the past year, he has served as Sullivan County’s Commissioner of Social Services, a State-required position with the Department of Family Services. Under his leadership, the Department has expanded foster care resources, ramped up support to tenants and landlords, and found ways to lower costs without compromising care.

“I’m honored that Josh and the Legislature have confidence in my abilities and have entrusted the leadership of the Division of Health and Family Services to me,” Liddle said. “I never would have guessed that my career in government service would lead down this path, but I enjoy the work we do here on the Liberty campus immensely. It’s incredibly fulfilling to see our work benefit people’s lives every day. Supporting the work of public health, mental health, and social services professionals will rarely be easy because the stakes are so high, but I truly appreciate the opportunity I have to enable the success of everyone on this team.

“Moving forward, we will be laser-focused on improving our County health rankings, which is much more than a pure public health issue,” he explains. “We can and will do better, but it’s going to take a whole community effort and partnerships between government agencies, businesses, faith groups, and community-based organizations. It starts with the initiative that District Attorney Meagan Galligan and our new Deputy Commissioner Wendy Brown are leading to minimize substance use disorders, but we’re also going to work hard on promoting mental health and disease prevention.”

Liddle resides with his wife Laura and two daughters in Liberty, where he enjoys mountain biking, hiking and participating in revitalization efforts in the Village of Liberty.

Wendy E. Brown, MS, RN, who has served as Sullivan County Public Health Services’ Deputy Director for more than three years, was named by Liddle as Deputy Commissioner of the Division of Health & Family Services.

A Bethel resident with over 25 years’ in the private sector in a variety of health care settings, Brown will continue her leadership of the Sullivan County Substance Use Task Force in addition to her new duties.

“It is an honor to have been chosen for this role,” she acknowledged. “I look forward to working closely with both John and Meagan’s teams as we collaboratively move our County forward.”

Legislators Congratulate Both Liddle and Brown

“We’ll be well-served by John and Wendy, who bring critically important leadership, healthcare and team-building skills and experience to these positions,” said Legislature Chairman Robert A. Doherty. “I’ve worked with both and am very glad to have them in charge of our largest Division.”

“I look forward to Wendy and John bringing a renewed enthusiasm and vision to Health & Family Services,” remarked District 2 Legislator Nadia Rajsz, who chairs the Legislature’s Health & Family Services Committee, to which Liddle and Brown report. “We serve so many people through this Division – people who are struggling, sometimes desperately so. Meeting these needs is already what Wendy and John do every day, so I’m confident the citizens of Sullivan County will benefit from their compassionate and professional approach.”