Thanks to County Legislators, NYS Department of Health Is Staying Local 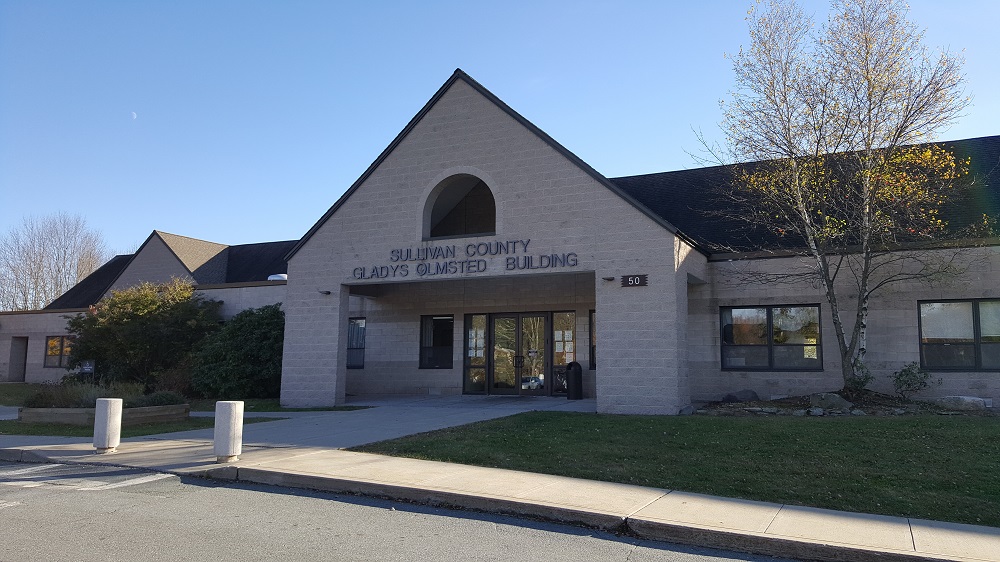 Liberty, NY – Legislators on August 18 unanimously agreed to let the NYS Department of Health (NYSDOH) lease a portion of the County-owned Public Health building in Liberty. An effort to reach an agreement was launched after the announcement that the Monticello office of NYSDOH would be relocated to Middletown.

“This ensures that the State retains a base of operations for the important work they do in Sullivan County,” noted Legislature Chairman Robert A. Doherty. “Our own Public Health officials will literally have next-door access to NYSDOH employees, and vice-versa.”

“Having an office within the Sullivan County Health Department will strengthen local collaboration and our ability to serve the local community, as we always have,” New York State Health Commissioner Dr. Mary T. Bassett said. “I thank the County Legislature, the County Manager, the Social Services Commissioner and the County Attorney for working with us to identify the space and ensure a smooth transition to Liberty.”

Approximately 500 square feet of Sullivan County Public Health’s offices (known as the Gladys Olmsted Building) in Liberty will be utilized by NYSDOH starting October 1, mainly to house up to eight employees and their equipment and supplies. As with the former Monticello office, it will be used as a base for NYSDOH’s inspections and testing more so than a public walk-in office.

Details, including the term of the lease and the monthly price, are currently being finalized.